Welcome to Japan, where our drivers are gearing up to take on the challenging Suzuka track, located just off the coast of Ise Bay. This is yet another track that has mixed reviews. Some love it, some loathe it. But, whichever way you feel about this circuit, this is one of the toughest tracks on the calendar!

Suzuka is a unique track, being the only circuit on the F1 calendar to complete a figure of 8 loop, but it also poses some interesting overtaking spots. Overtaking into turn 1 is possible, if you’re brave, but after that, the esses don’t provide many places to overtake. It’s not until turn 9 until there’s another chance, followed directly by 10 and 11. Approaching the spoon the track gets very tight, and whilst an overtake here is possible, it’s better left for down the straight on the approach to 130R. Failing that, drivers love a late overtake at turns 16 and 17, before coming back onto the main straight.

We’re at round 6 for Japan, which means we’re almost half way through the final season on F1 2017(phew!). But before we look ahead to F1 2018, we must pay attention to this seasons closely contested fight for the WDC. Lego now leads the way comfortably, with a 10 point gap over dougie in second place, further back is Sean on 64 points. Will Lego win comfortably in Japan, or will somebody else win for a change? Sean has had a good season up to this point, but he needs to start taking home race wins if he wants to consider himself for this years title.

The weather is, once again, kind to us. All three tiers have a clear qualifying, and at worst it looks like the races will be light cloud, with not a drop of rain in sight. We’re starting to wonder if we will even get a wet race in season 9! 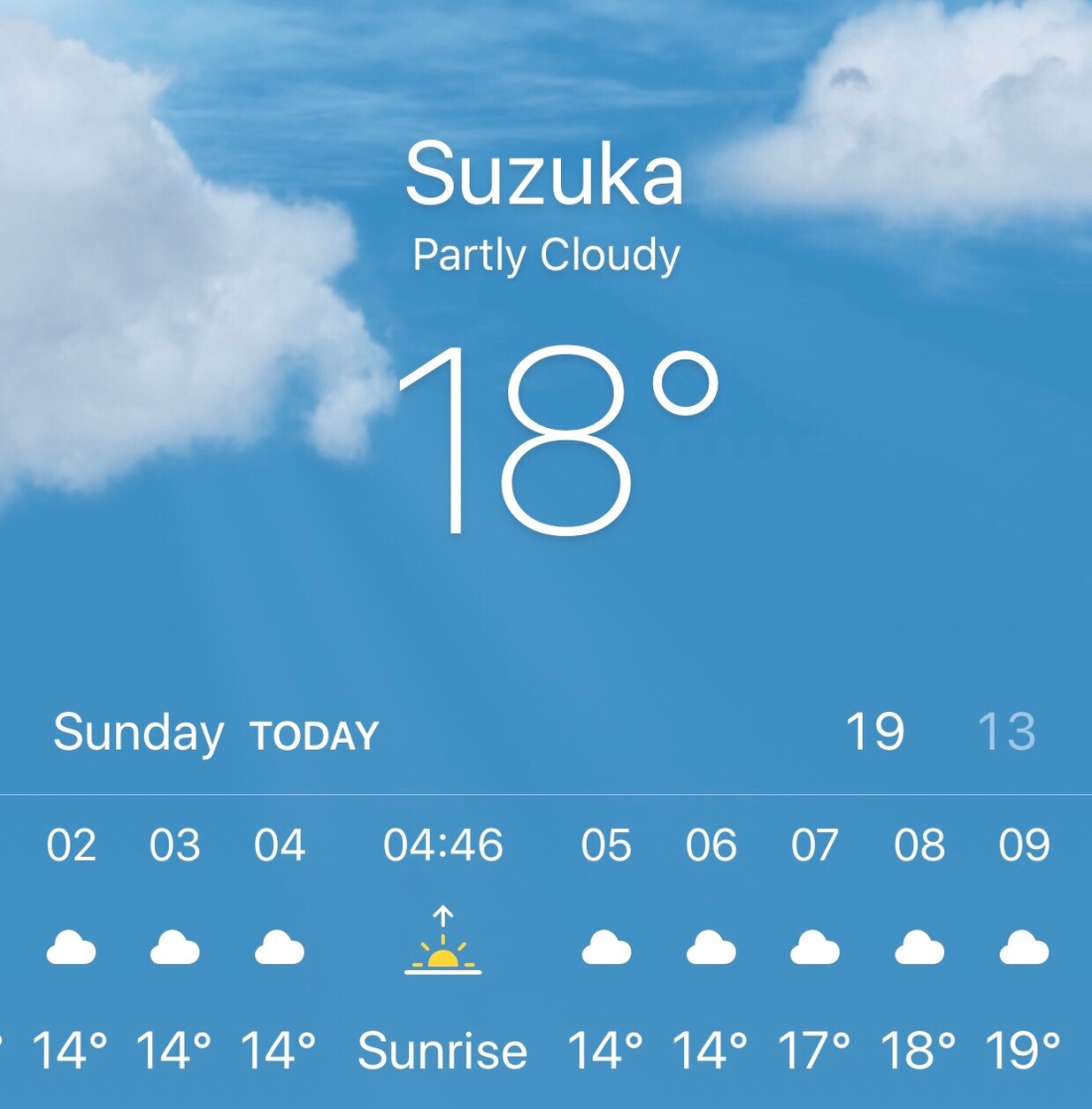 That’s it for now, but check out Lego’s hot lap below of Japan!